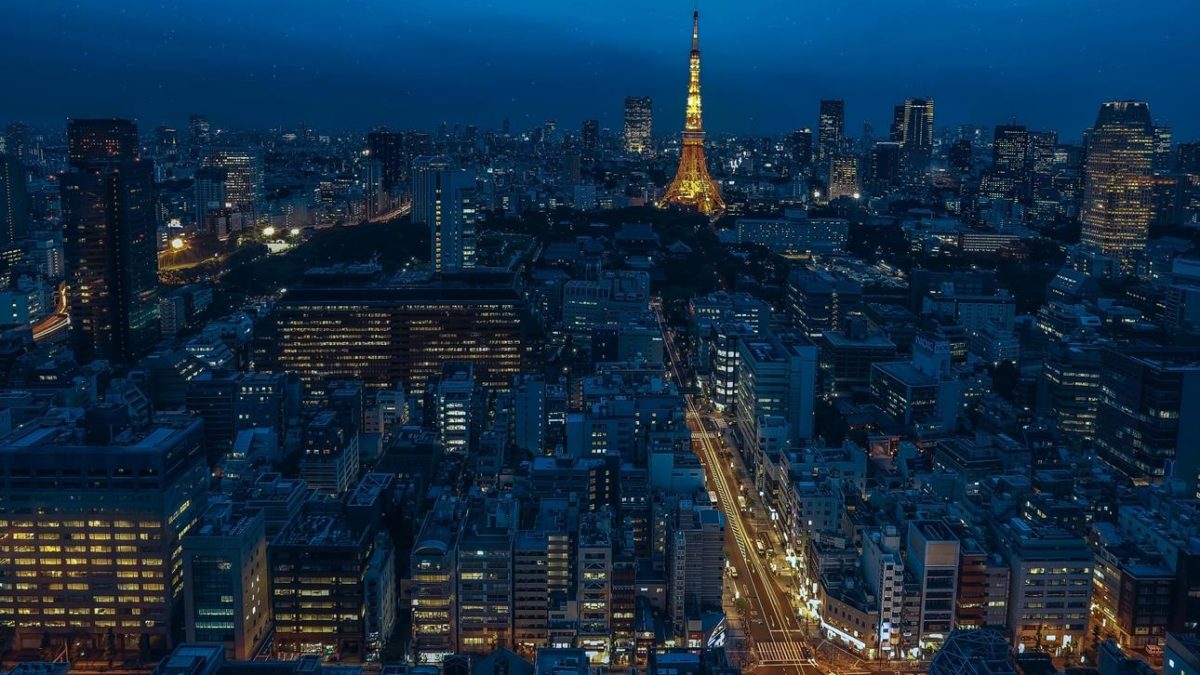 A new EU-Japan trade agreement could definitively open the markets of the Rising Sun to Italian products, eliminating duties and drastically lowering the prices of products entry into the country.

An agreement that concerns cheese, but also wine and pasta, and that could lead to a dizzying growth of Italian exports. A revolution in the sector and a big push to finally get the sale of Italian wines in Japan off the ground.

Up to now, in fact, duties have influenced the price of sparkling wines for 31%, for 15% on the bottled products and for 19.3% on the sale of bulk products. Such taxes have inevitably penalized Italy, also as a result of competition of the New World. The recent Chile-Japan agreement and the gradual abolition of taxes have in fact led Chile to overtake Italy, securing second place in terms of value as a country supplying still wines and first place in terms of volume.

What changes with the entry into force of the Treaty

With the new agreement, some of the European winemaking practices should finally be recognised by Tokyo as well. The “Food Sanitation Law”, in fact, requires that imported wines must be accompanied by a form with attached description of the production process and a certificate of analysis issued by laboratories registered with the Japanese Ministry of Health. The agreement would simplify bureaucratic procedures, allowing the recognition of many of the European designations of origin that have been blocked until now.

Moreover, the agreement ratified between the EU and Japan will result in the elimination of customs duties on 96% of exported products, worth about 1 billion euros per year. This manoeuvre is expected to lead to an 180% increase in food exports.

The importance for Italian Export

The abolition of duties towards the Japanese market could mean an important turning point for the export of Italian agri-food products. Japan, in fact, is considered a mature market, being the eighth country of reference in value for

the export of Italian wine. The Japanese market is also considered a rich market, with demanding consumers constantly looking for niche and quality products. Ideal for Italian wines.

Not only that. Japan today has a very low internal wine production. For this reason, the ratio between production and importation is clearly in favour of foreign wines, representing 70.2% in 2015.

According to Antonio Rallo, President of Unione Italiana Vini: “The agreement is a further step forward in terms of simplification and flexibility of trade. In particular, it is an important result for the complete elimination of duties on bottled, sparkling and bulk wines that, in recent years, have created a significant gap between Italy and some countries such as Chile and Australia, facilitated by preferential tariff agreements. Thanks to this agreement, we can compete on the same level as our main competitors”. 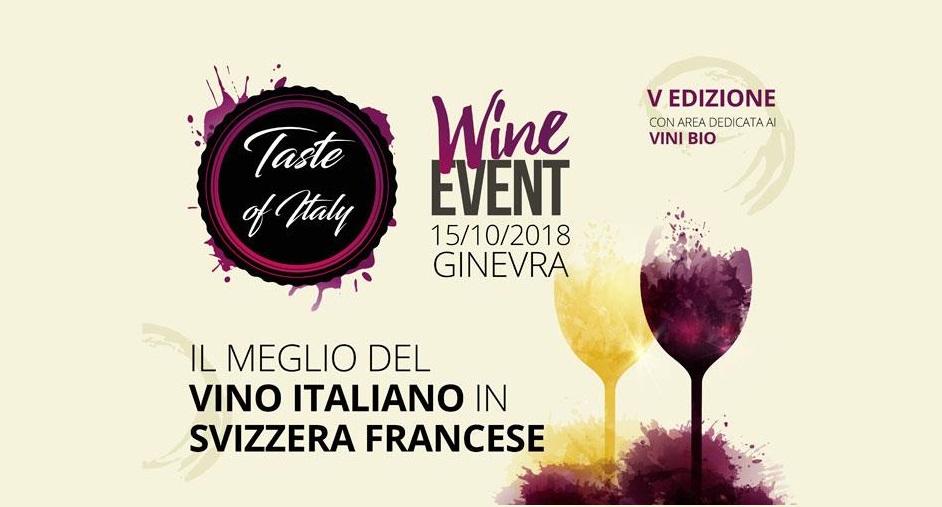 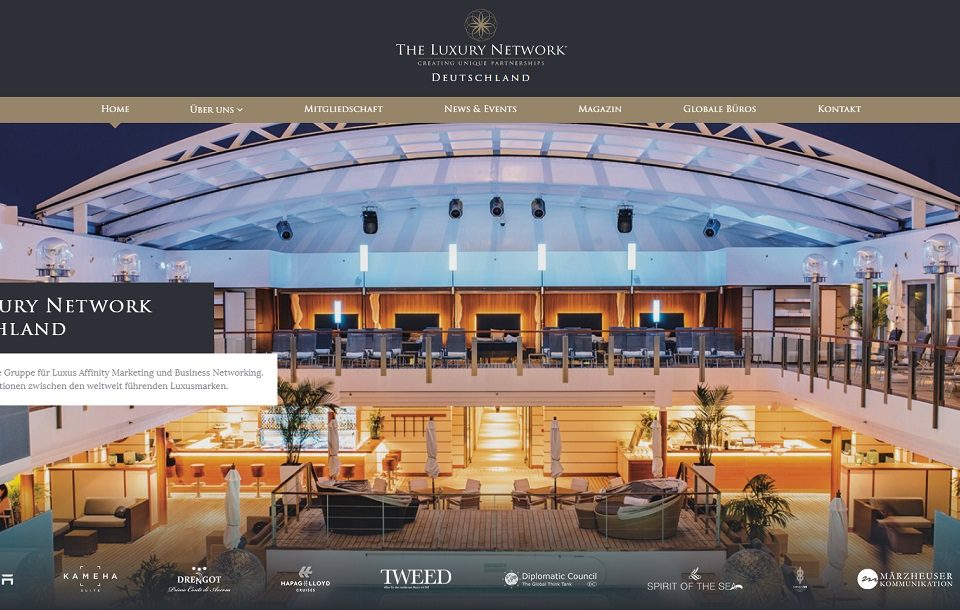 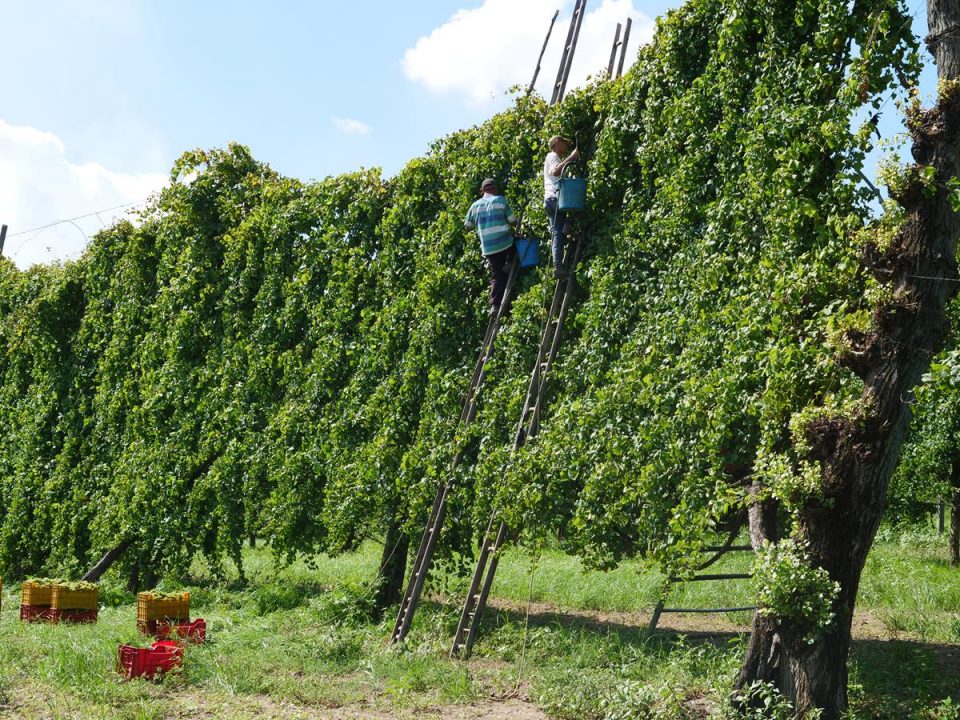